Quentin Miller allegedly Drake’s ghostwriter whom’s in disagreements with that accusation, released Differences a lil while prior to his name being dropped by Meek. The difference is that it’s a damn war with race going on everyone knows about, then again don’t know about. What people are kinda unaware of is that black folks are more racist than white people.. How, cuz most of us (black folks) don’t like #niggaz. 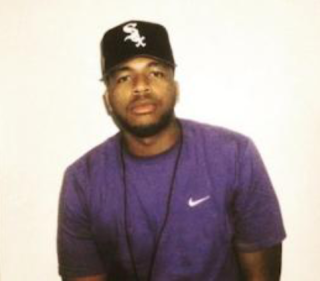 Before you judge realize black people aren’t niggaz tho. Those mfs are in a class of their own. #Gang

This entry was posted in #ShitJustGotReal, Real Hitta radio, Uncategorized. Bookmark the permalink.