This is not about clout, it’s about respect – Lil Chris 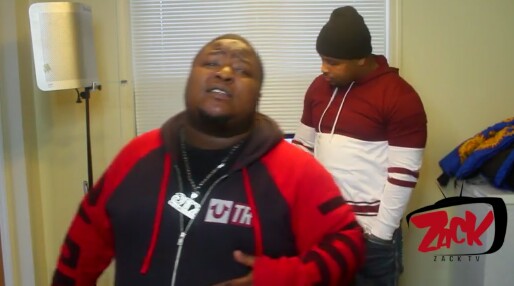 The plot just thickened real fast with this Lil Chris/ Lud Foe situation√ It stemmed from Lil Chris (Dr. Dre) feeling discredited once he got wind of the vlad tv interview Lud Foe (Eaze E) & Kid Wonder just had. In the interview #Boochiegang (Lud Foe) told Vlad he records in his Dad crib! Thing is Chris allegedly recorded lots of Lud Foe’s hits & even gave him some Komak souped up tacos. 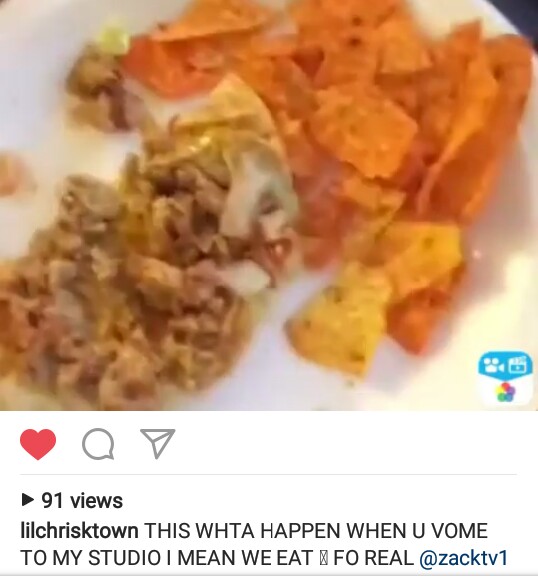 Tapia West (Lacy) & the homie Black were also on set as the Xclusive interview took place. Tapia ate throughout the first ten minutes of the Q&A as Black did who knows. 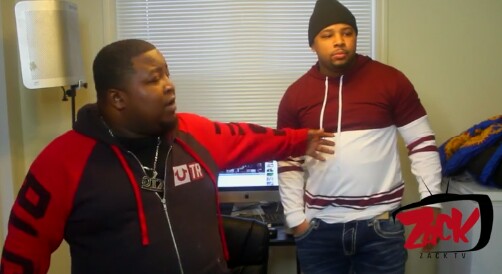 This shit gettin out of hand! I never thought in a million years

”
is what was stated from King Nephew on the initial post BarzRus posted on this matter.