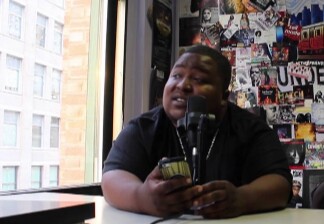 Who wouldn’t want the credit & respect that they’re entitled to is Lil Chris question. Earlier this morning we received a notification from Lil Chris via instagram addressing he’s not getting credit he deserves. Chris ig’s video of Lud Foe consisted of footage of Foe t’d up in the studio prepping Im Da Man single.
The issue apparently is Lud Foe mild s/o aint good enough. Lil Chris is open for interviews as he will expose his side of the story of where Boochie Gang sound arose. 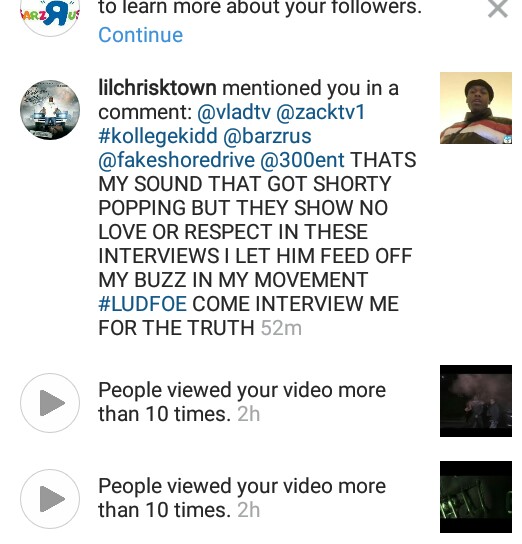 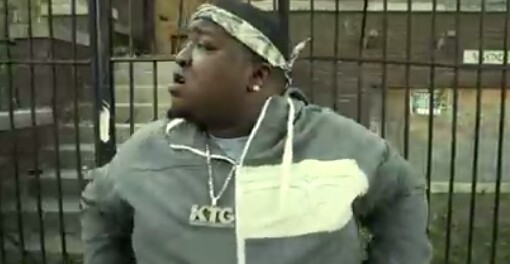 Despite the differences now at hand, you can still search youtube & find multiple collabs from Lil Chris & Lud Foe. The following is one posted via cousin Nephew’s instagram with objective to prove Lil Chris claim is legitimate. We don’t know nor have any opinion on this matter however.

LUD FOE VLAD TV INTERVIEW THEY JUST DONT WANNA GIVE NO CREDIT HE ASKING THE MAN WEN N WERE DID U RECORD CUTTING UP HE SAY ME IN KID AT MY DADDY CRIB👎👎👎 A Big Ass Lie don’t that look like @lilchrisktown House Give credit when credit is due @ludfoe_boochiegang and Stop Lying So Fuckin Much Ofn 👎👎 @kidwond3rbeatz why u let that man lie ofn @vladtv @kollegekidd @zacktv A video posted by 290 NEPHEW C.H.I RAQ🌐 (@king_nephew365) on Dec 12, 2016 at 11:59pm PST

#UPDATE
This shit getting out of hand: Those were the words Nephew uttered as he picked up his double cheesburger with lettuce & mayo. 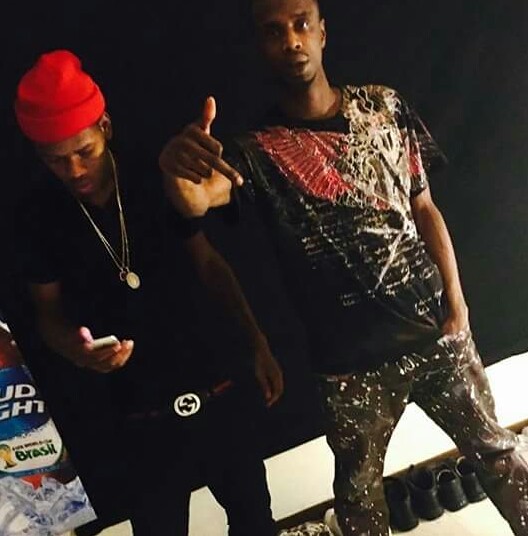 Nephew (Lud Foe’s Cousin) i never thought in a milliin years, appalled over Lud Foe’s answers was Neph. calls Cuzzo a liar, says he’s riding with lil Chris due to him not getting appropriate cred.