Now within a small time span we have the video which was directed by Shank Robinson. Stay tuned as Dj Slugo is set to release the audio version on Blok Bangaz PT6, hopefully dropping on schedule second week of August! 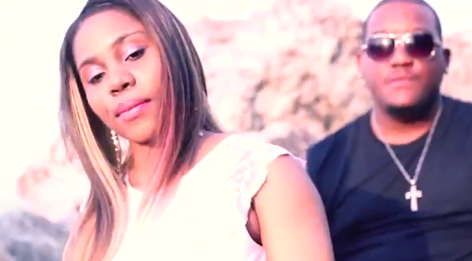