Ramsay Tha Great Speaks On Suing Chief Keef For 3Hunna Thou, Claims He Was Jumped On By Glo Gang 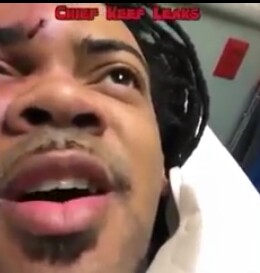 Nobody ever considered Sosa to be the smartest drilla out Chi-raq. Producer Ramsay Tha Great also says he has never been expected to follow Street code either, he follows under the producer category he stated. Those differences may make it a little tricky to be settled without a judge.

Pray for Ramsay as he is appears to be wrapped like a mummy with bandages in numerous places. Tha Great also has a blackened eye along with an obvious pumpkin head (no laughing matter). This matter is not funny at all considering the charges alleged via the producer Ramsay.

1,500 was the amount of currency claimed to be taken, along with a rolex of Ramsay’s. Hopefully some type of settlement can be made from both parties. Yee tee dee – pops voice 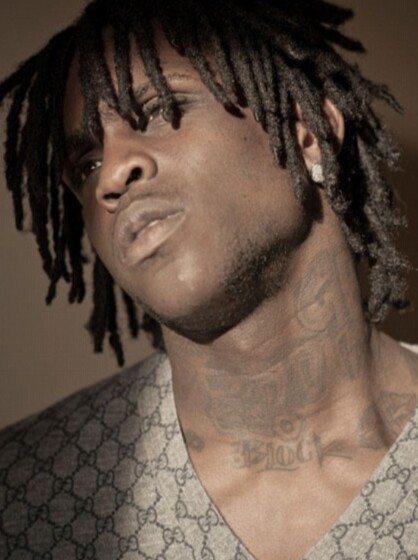 This entry was posted in #ShitJustGotReal, Chicago, midwest, Uncategorized, Videos. Bookmark the permalink.