I guess it’s true, da homie Boosie just #TouchDown2CauseHell. Recently he announced the new album he’s cooking up would be done soon…looks like he just turnt the #eye on the stove ^.

Boosie just leaked the official audio to the first single off up comimg project. Once again, expect this tape to be nothing short of spectacular as he’s starting off on the right foot!

Press Play >>°Heart Of A Lion° 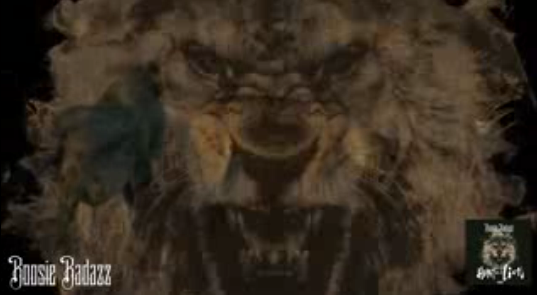