Rk faces some of people’s main fears which happens to be acknowledging if it’s out of his control, “Tomah I Might Die“. On nat note, StainGang’s Rk ran wit it as the title. #RNS 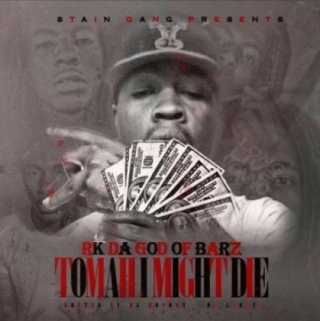 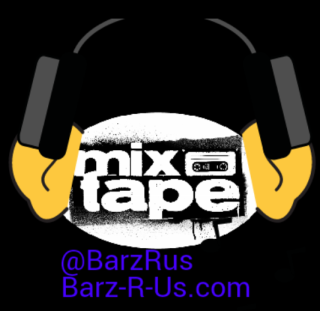