These guys here do not believe in thee words #slackin, or #lackin it seems. Setting themselves apart became protocol, not to mention having a work ethic sumthin to salute to. Saying that to say despite the premiere series had to end like all things do, series2 is just flairin up. Fortunately we only missed episode 1, which you more than likely will stumble upon somewhere via @Bros4LifeMusic’z tweets. Get in tune with Series D#os Episode #Dos below: 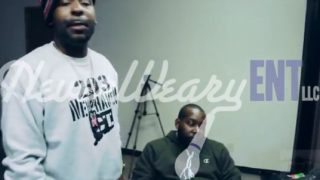 This entry was posted in #ShitJustGotReal, Connecticut, east coast, Uncategorized. Bookmark the permalink.