Empire’$ newest cast member/ artist seems to be goin clean tf in as the episodes go. Our sources say on the next ep which is episode 8, Freda aka Bre-Z will be performing her new banger Daddy’$ Little Girl. The twist is, this song appears to be a sneak diss from what we hear – geared toward Hakeem? 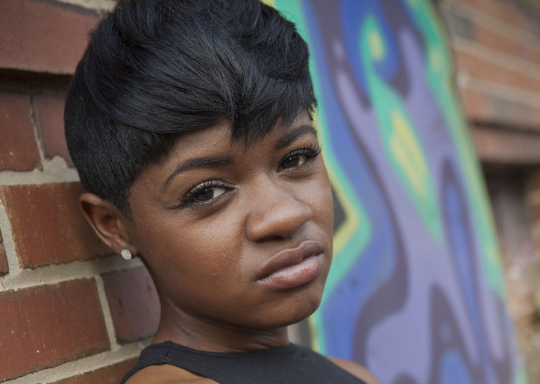 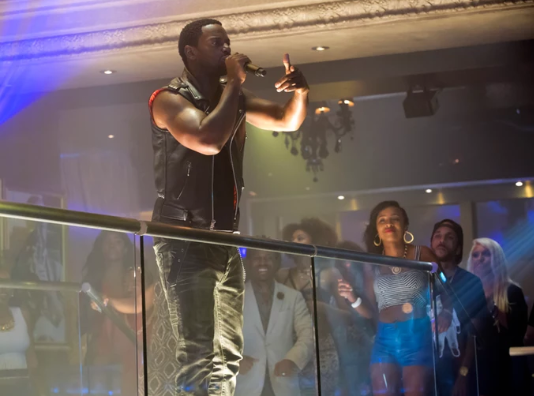 Those acts along with Vivica Fox will be viewing the rap battle between Freda & Keem at the bunker! Your fav #DjFunkMasterFlex will be on the 1’s & 2’s. 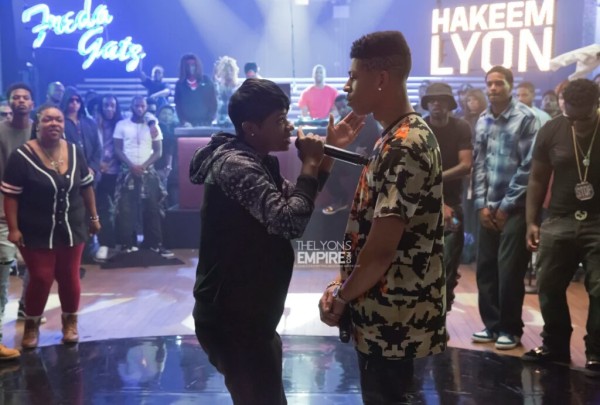