As Lil Wayne builds anticipation for Tha Carter V, his promo game seems to boil also. Days ago Kobe Bryant took to twitter to release the #unofficial cover art for Wayne’s up coming project. If that wasn’t enough, now YMCMB founder has promotion goin thru the roof via Floyd Mayweather. By the sound of the clip below, sounds like trouble. 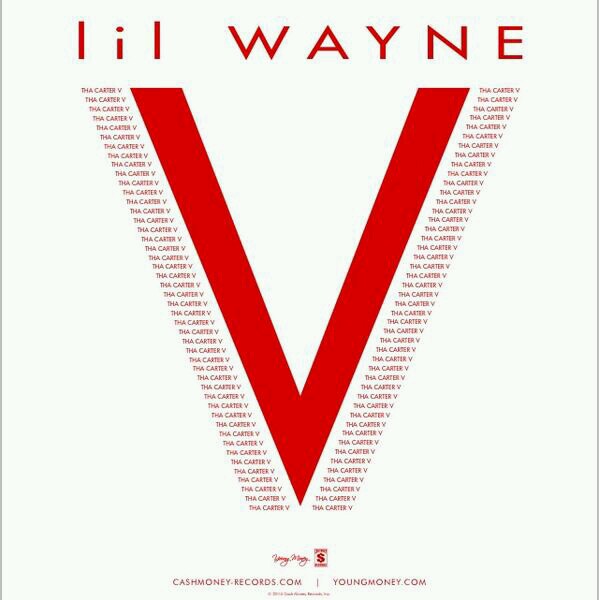 Wayne later revealed that Kobe Bryant’s leak was not the #official Cover Art. Stay Tuned as we have no cue of Tunechi’s next marketing drill