According to TMZ, Soulja Boy was arrested by police in Los Angeles for gun possession. Law enforcement sources say Soulja Boy was a passenger of a car that ran a red light in San Fernando Valley.

Soulja Boy is currently being booked and a bail has not been determined for his release. Haven’t heard much of Soulja Boy being in such trouble, hopefully he will be able to persevere: Stay Tuned 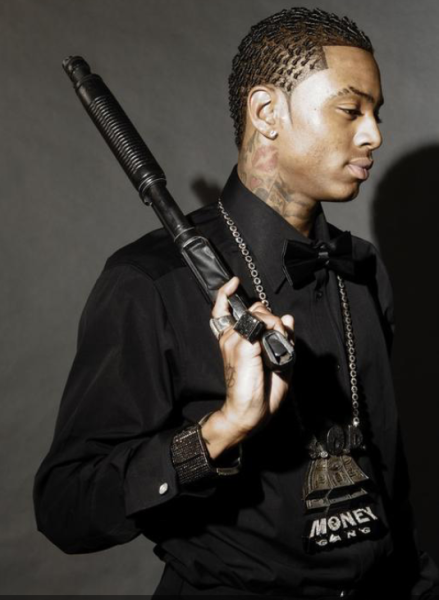