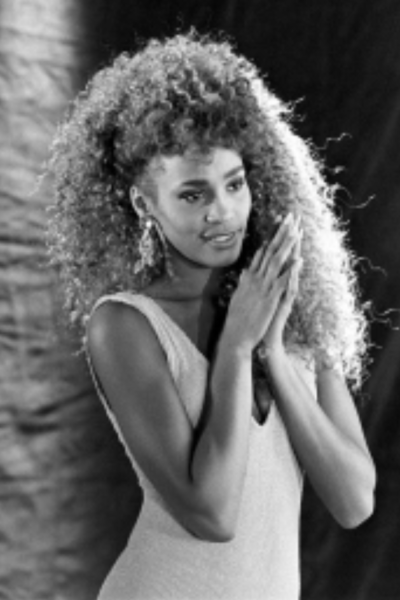 This here exclusive happens to be a repost of the initial post which was removed for awhile now. S/o to Dj BigCup for re-uploading. Twista happened to be one of the first to make a tribute to the late great Whitney Houston once the sad news leaked. Talkofchicago was one of the first to embrace the open verse that the big homie & Legendary Traxster left open.

Whitney Houston Tribute is now on youtube once again. Get in tune with greatness sooner than later.
LongLiveWhitneyHouston! 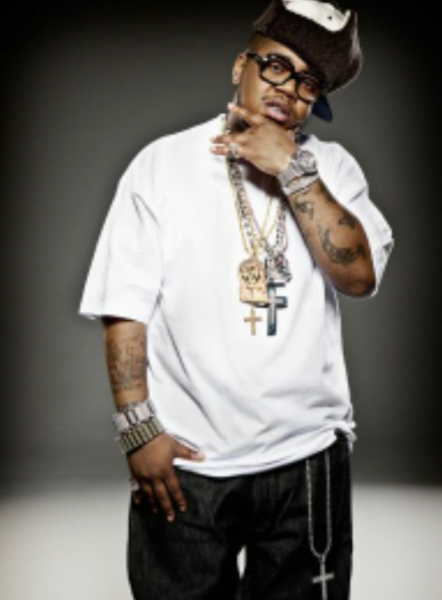