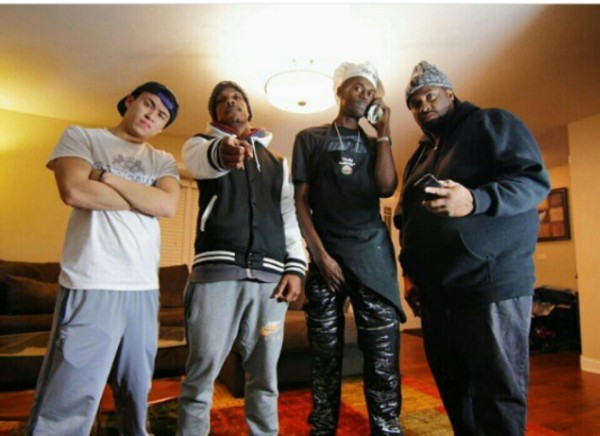 Swagga aka TalkOfChicago lands a chef role starring as Pat Neely in his latest video shoot. Bacon, eggs, onions, & other secret recipes were prepared on set via Def Pop Films. Stay Tuned as the full visual shall surface soon. Rumor has it DJ Waffles even invited himself to …wait for it..? #waffles (Eggo) to say the least. 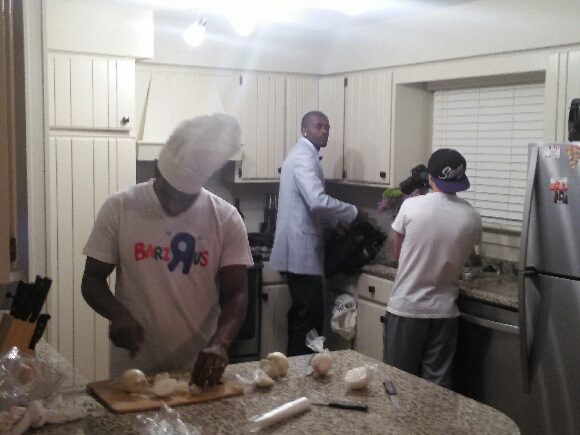