Swagga Performs – Where Would I Be, Live On @Wciu The U’s Steve Gadlin’s Star Makers

Powered By. Shark Tank| The U 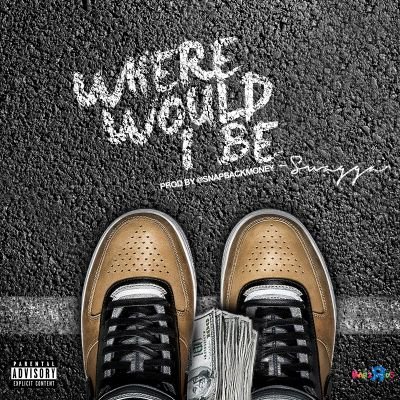 Wow, who would ever think Swagga would link up with Mr.(I Want To Draw A Hat For You), #lbvs. Anyhow, it’s true @Swagg showed up, and showed out on the Steve Gadlin’s Star Makers Show. The already buzzing single Where Would I Be, produced by Chicago’s own SnapBackOnDaTrack is wat Swagg gave @Wciu TheU’s network.

Steve Gadlin’s Star Makers Show took off after Steve’s nationwide appearance on ABC’S SharkTank which Mr Gadlin succeeded on. Yep, his goal to receive (dont quote me) like 10 thou was accomplished with by accumulating over double the currency requested.

Powered by: KickStarter which sponsored 20k for Season 2 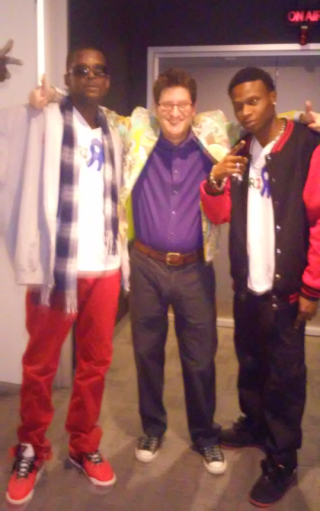 This entry was posted in Chicago, midwest, SomeoneYouShouldKnow, Uncategorized and tagged Abc, I want to draw a cat, Pandora, shark tank, SnapBackOnDaTrack, Solidtary, Steve Gadlin, Steve Gadlin's Star Makers, Swagga, Swagga - Where Would I Be, Swagga on wciu the u, Wciu. Bookmark the permalink.