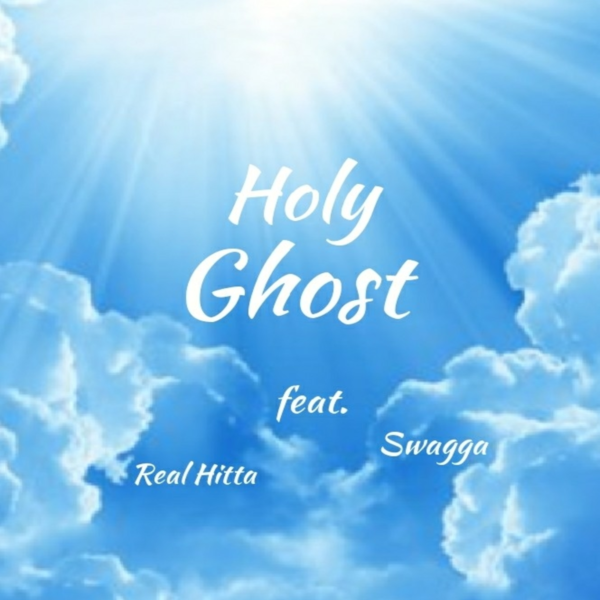 Real Hitta has been putting out hit singles the entire 2017 you might inadvertently be familiar with. From putting out thot anthems, parody singles, & street bangers such as the following. Holy Ghost has been described as a form of hopping/ moving around by an uncontrollable force (not the usual type a powerful sermon can initiate). Despite that force may not be what your looking for, Real Hitta & Swagga condones this energetic action.
Prod: By. Akodaz