A.ROTZ releases his second single “DYING TO SAY” off of his upcoming Mixtape “REBUILT“. DYING TO SAY relates his thoughts on all the controversy happening around the U.S. and the world today. 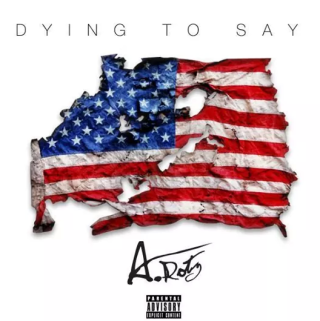 Considering Martin Luther King died for us to live, the least we can do is pay homage. S/o A-rotz on contributing/ helping commemorate the man’s day whom had a dream racism would no longer be a barrier we as humans endure in life, or hip hop.

PS: On nat note Iggy Azalea’s place in Hip-Hop is so deserved as long as she can put out as an artist (which she does)

This entry was posted in midwest, SomeoneYouShouldKnow, Uncategorized, Wisconsin. Bookmark the permalink.