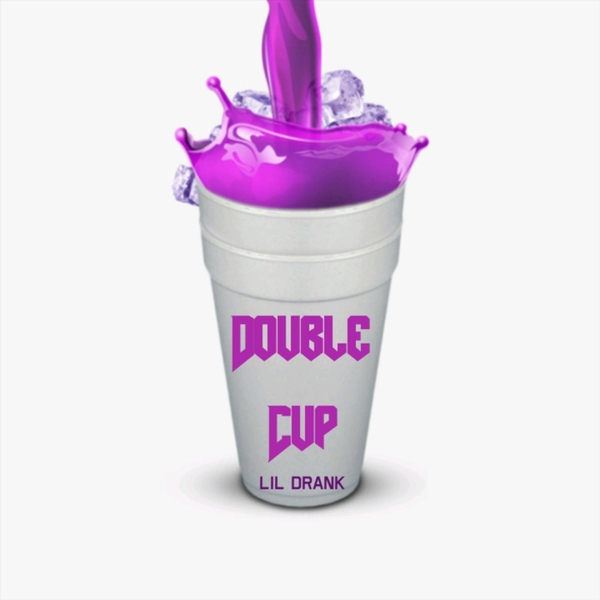 Chicago pourin’ up King (Lil Drank) delivers another anthem inspired by his styrofoam cup. Despite the song being titled Double Cup, this classic his way more meaning to it. Snapbackondatrack touches on the Chicago juke scene via the production Lil Drank thrives off.
Powered by DJ Big Cup.