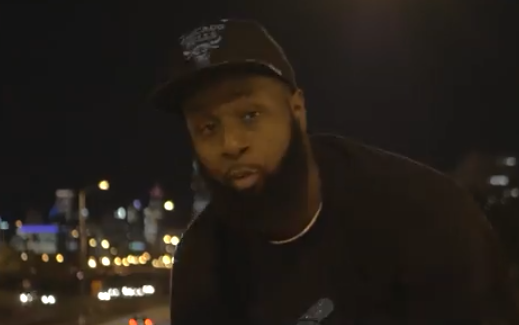 Fairplay is one of the most underrated MC’s in Chicago, period. He continues to improve his craft, drops gems, and builds an organic fan base. After recently dropping his second compilation tape, Family and Money 2 (City of Hate), he is back with the official video to tracks Both + Free Smoke.

Free Smoke💨 happens to be the first track off the aforementioned comp, and a total standout. You’ll find Fairplay in his element in different backdrops around the city, rapping his heart out. Director Billy Kauck & model Nicky add much to the lyrically potent track giving it’s a story like feel – but the star of the show remains Fairplay.