Word on the street is Upcoming Independent Chicago Producer, Teezy Too Dope, is coming out with a project of his very own. With not too much word on it in 2014, Teezy has given us exclusive “Early Pre-Listens” of a couple tracks from this well kept covered up project.

One of those previews that came out at the start of 2015 was the song “CUTE”. Instantly once it comes on, Its automatic Turn Up Time. Along with fellow BAMMAHOLIC, “Mr.Earlyyy“, JmoeFrmDaBAM, this one is for all the DJs to throw on when the Party really gets going. T’Up to this track and don’t be found doing the most, cause that is “Not Cute“. 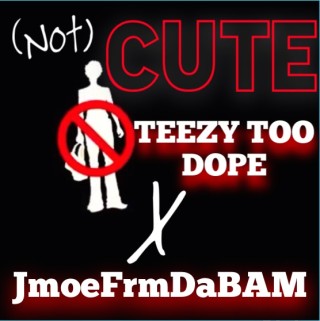 As JmoeFrmDaBAM sets to drop his “Early” project soon, this one will keep all the anticipating BAMMers and BAMMaholics T’D UP!!!