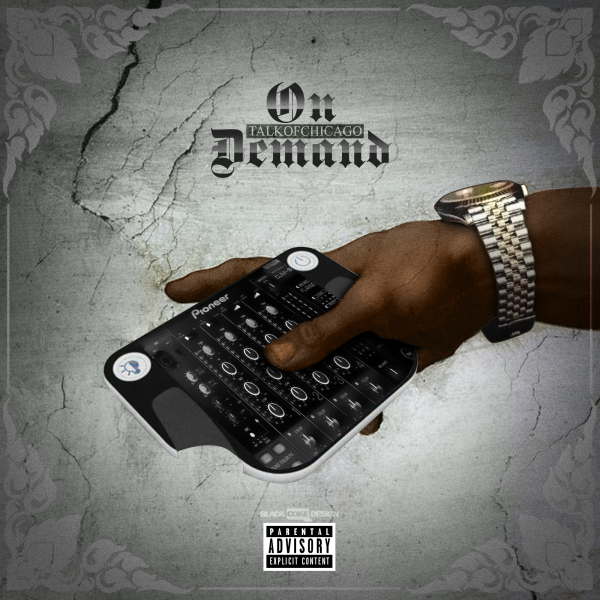 Chicago artist/ actor TalkOfChicago has wrote new scripts for all your favorite sitcoms/ movies! With all the recent acting opportunities that has surfaced in Chicago, T O C had just enough insight to create something special. Shows such as Belly, Gimme A Break, & Grand Theft Auto are now on deck within reach of your remote control.

Despite the release of Barzrus Ent’s group (Barzrus) project (Barzrus – The Mixtape) was releases less than two months ago (03/03/17), that still wasn’t enough to make Talkofchicago complacent. This new body of work happens to be the first official album under the new artist name Talkofchicago. Underrated 2 actually was the first album, but it went under the former pseudonym Swagga. Either way both of these projects has been independently released via Barzrus Ent (Chicago based indie label). Under the same umbrella you can tune into Real Hitta Radio to hear all of the buzzing mainstream/ underground artist.