In case you’ve been sleeping under a rock with upcoming college stars, it’s our honor to bring you up to speed. Chicago native Keifer Sykes whom flourished from Marshall High School stardom, has consistently sharpened his craft throughout his Uw Gb’ career. In 2014 Sykes led Green Bay Phoenix to their 10th victory at UIC, if you haven’t seen #dunksonfleek or a #crossoveronfleek since Iverson, watch below

On another note Keifer Sykes has been granted Horizon League Player Of The Year, not to mention breaking several of Uw Gb’s records to date. Wisconsin’s buzzin hip-hop group Wisco Kidz took notes of his achievements & perseverance arising out the slums of the gritty Chi. Wisco Kidz salutes & respects the Mvp as they’re similar in beating the odds coming from where they come from.

Dribble your way to the play button & #itunes store to #HurryUpAndBuy 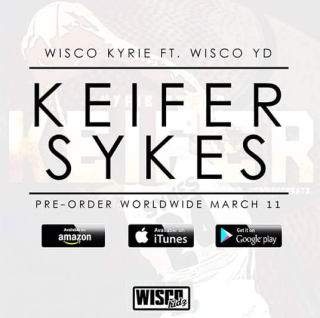 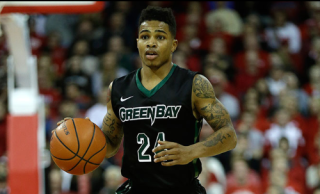 Tru story the 5’11” Chicago native is a force to be reckoned with. Off vertical alone he’s about 45inches above your surface. #DontBelieveMeJustWatch