Minutes later God touched me & said, hey `at least he’s being honest`. He is not going overboard either with being extra or promoting gay behavior in this visual either. So basically talent is talent, & we’re not the one whom anybody got to rationalize people choices. Those whom only care about the music like myself will not judge.

Lets be for real here, the problem lies with all you undercover hardcore lying booty bandits. Press Play 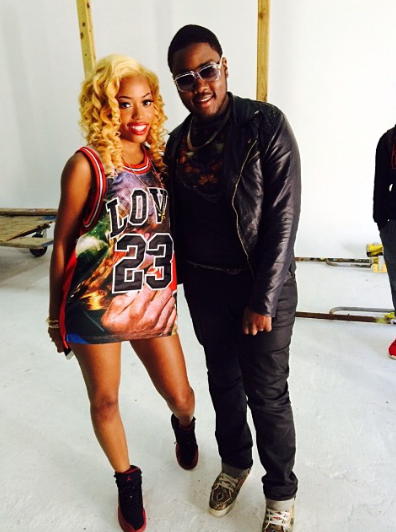