Chicago emcee/ producer International Mav refuses to let his talents go un-noticed!! This is the 5th visual from of the *dreem Katcher* project which recently dropped!! This video was directed by Sef & Que, & the track was produced by none other than the dope emcee spittin on it! This visual brings back that good field of hip hop, that the game has been missing: Take Notes, this guy aint playin with his ink pen!! 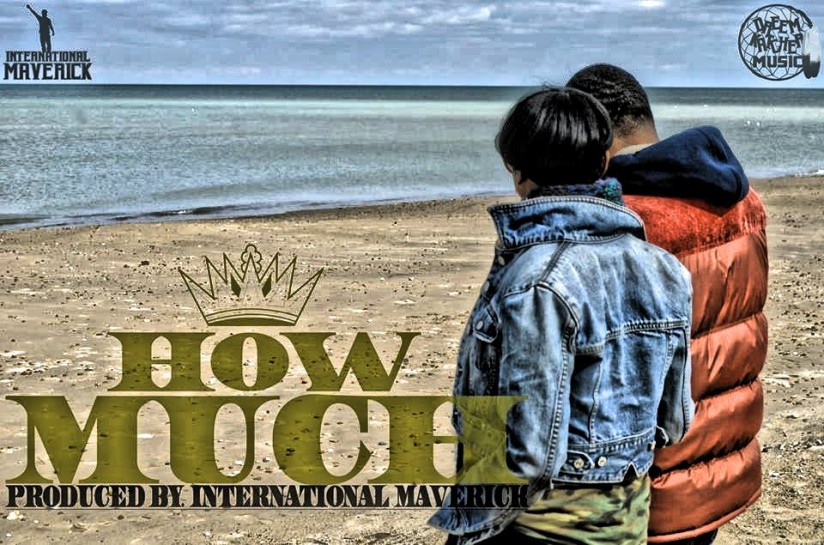