Deadline has presented an update on details & a release date/ strategy of the highly anticipated Chi-raq movie courtesy of Amazon. 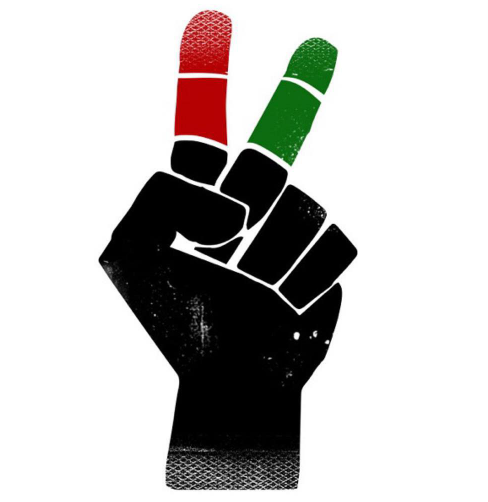 “Amazon Studios has set the release strategy for the Spike Lee-directed Chi-raq, which is the company’s first theatrical feature play. Amazon has set a December 4 release date and has brought in Roadside Attractions and Lionsgate to get this going with an exclusive theatrical release that is expected to cover the major cities in the U.S. Roadside and Lionsgate have teamed often on prestige film fare”.