Pennsylvania emcee Izzy Strange presents his sixth and final release from his forthcoming A Good Day 2 B The Bad Guy project. The song is titled “No One But Me” and carries a guest feature from Mick Jenkins, the Chicago artist whose garnered international attention from his album, “The Healing Component”. 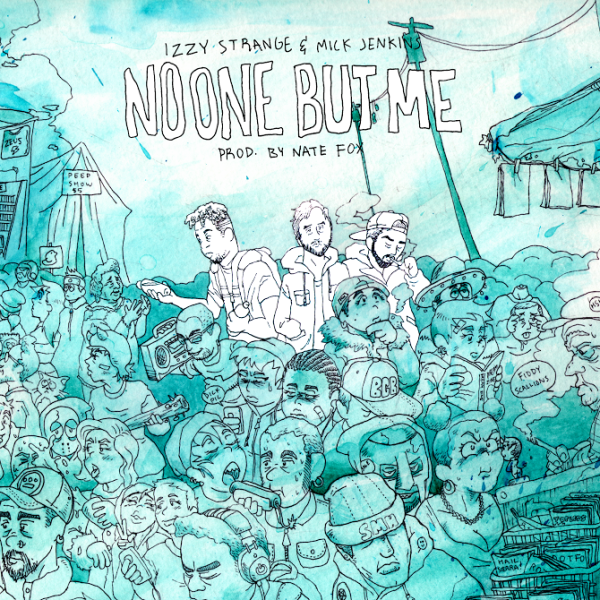 Izzy didn’t stop there as he looked toward frequent collaborator Nate Fox for the jazz-filled production! Nate is best known for his Grammy award winning work alongside Chance The Rapper as part of The Social Experiment collective.

No One But Me focuses around the notion that you (yourself) are the deciding factor behind turning your life around. Izzy has had his fair share of struggles and hardships over the years. He uses his past experiences in a positive light here, offering up some self-motivation for listeners that may be in need of it.
This single will be found on A Good Day 2 B A Bad Guy; which also carries features from Eligh of Living Legends, Open Mike Eagle and 2009 XXL Freshman, Blu The album is slated to drop on May 2nd. 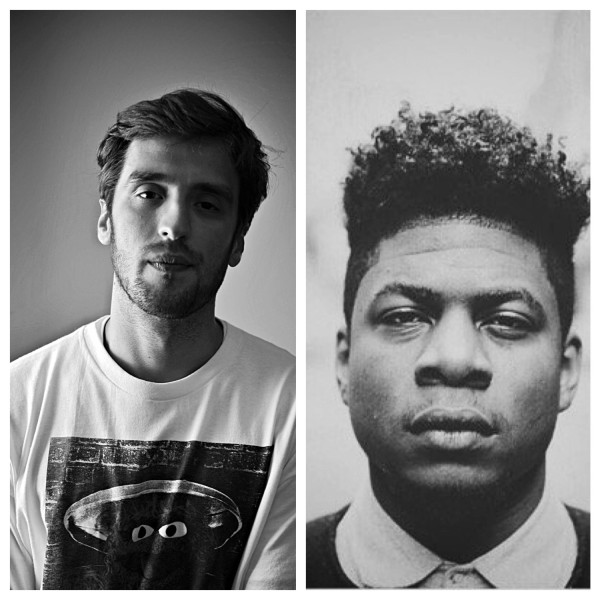 This entry was posted in #ShitJustGotReal, Uncategorized. Bookmark the permalink.