VIDEO| T.I. & The Game Gets Into Big Standoff With LAPD After Brutal Fight (@Tip @TheGame) #TMZ

Lately there has been lots of fuckery goin on in the media. You would think that things couldn’t get any worse, at least not this fast. Well plenty of us have thought wrong.

TMZ was on the scene to view/ record T.I & The Game standoff with LAPD. This fight allegedly took place over The Game & T.I.’s entourage having issues with club security. TMZ claims the rapper’s entourage took first punch on security which lead security to go overboard.

Sources/ facts proves the fight was pretty intense. Despite all the drama no charges were filed. 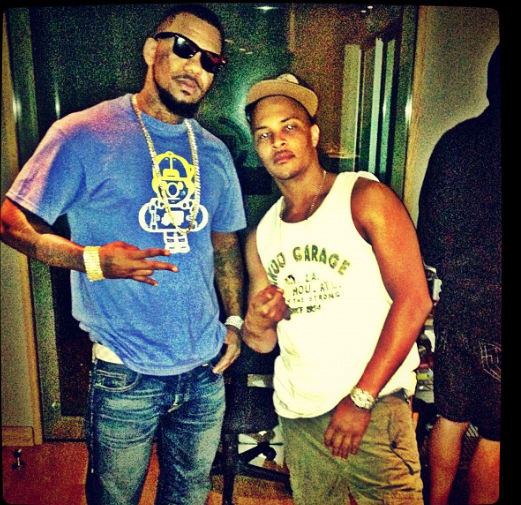 If you notice from the visual below…T.I; finds out that the police were not the street fighters whom had some explaing to do. The persons at fault were the club security as stipulated before.