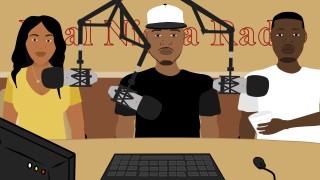 SHOOTING ON CAMERA: A shooting is caught on camera, after the Puerto Rican People's Day Parade in the Humboldt Park Neighborhood.The Shooting happened around 6:30pm in the 2600 block of West Division. Crowds were still gathered there after the parade. Police say one male teen went to the hospital with a gunshot wound to the foot.