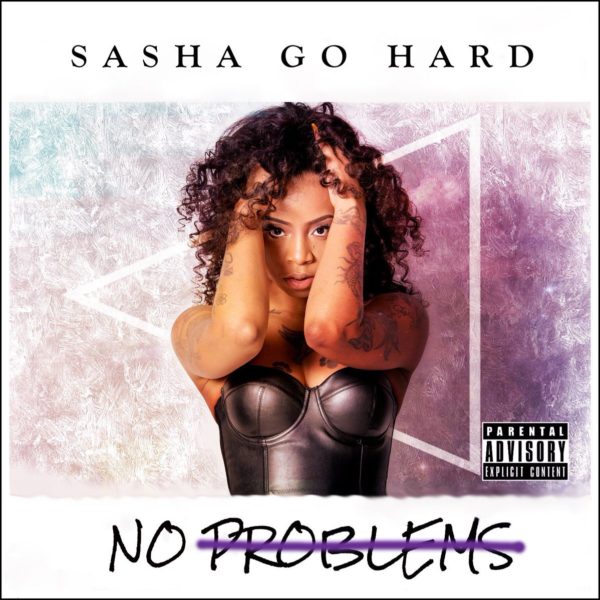 The highly anticipated album via Sasha Go Hard has landed as promised. New waves🏊are in effect as she re-routed for new sauce to cover this project. From the intro to the very closure, you can expect nothing short of spectacular. With production via Tone Roche & Cash Bag Beats how could the young Princess go wrong? Stream no problems already on spotify, amazon, or any of the streaming platforms you prefer.