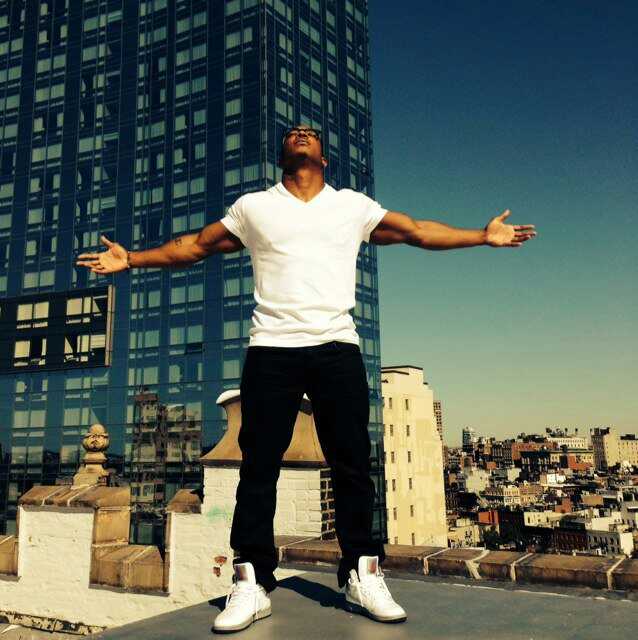 Rumor has been circulating of allegations that rapper Ja Rule left his long-term wifey for a man he shared his prison cell with while he was serving his bid behind bars. Cream Bmp Daily blog released a story where Rule’s wife Aisha Atkins apparently gave a quote to MTV saying, “We spent ten-plus years building our marriage but it only took him two to decide he’d rather suck a d*** than be with his wife… He returned home alright – to get his s*** and leave.”

However, Ja finally broke his silence on the issue and gave a special message to all the haters via his Twitter page @ruleyork this weekend, kissing his wife and flipping the bird to anybody who believed the rumor. Take a visit to the gallery to peep what the “Straight Out Da Pen” rapper had to say about the out-of-control gay rumors.