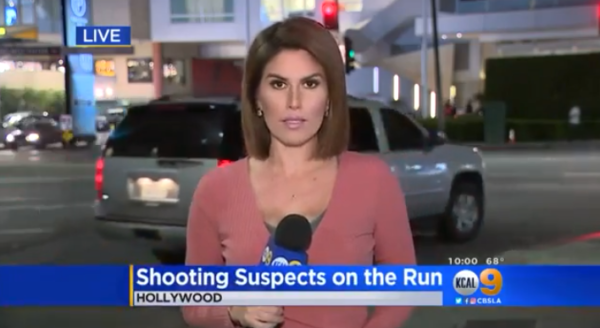 Rapper Young Dolph shot several times in the body, stated to be currently in stable condition. Cbs news reports. Incident allegedly occured at the Loews Hotel in Hollywood. Officials feels this situation is just another level of the ongoing beef with Yo Gotti that hearsay has enhanced. Prayers up for Dolph as we hope he receives the speedy recovery he’s worthy of. 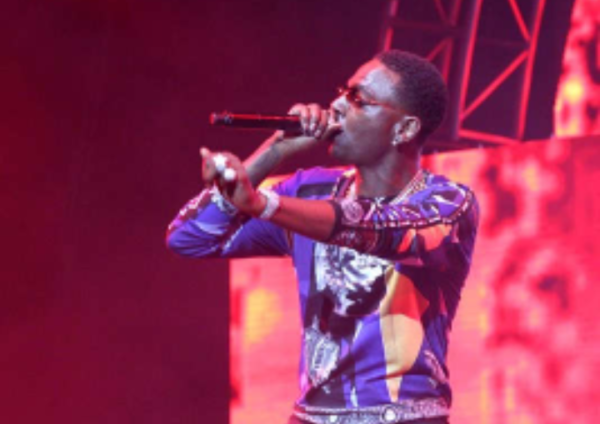 Yo Gotti Arrested On Shooting Of Young Dolph

At the end of the day once these type of allegations gets placed upon you, it’s safe to day downhill it typically goes. Some folks with a bag behind them such as Yo Gotti might disagree.

Despite media/ authorities assuming Yo Gotti to be a person of interest, new details says otherwise. Eventhough Yo Gotti is seen taking into custody, no charges his yet to be issued for the Cmg rapper. Corey McClendon, 43, has been charged with attempted murder in the shooting. His bond has been set at $1 million, said LAPD spokeswoman officer Irma Mota.