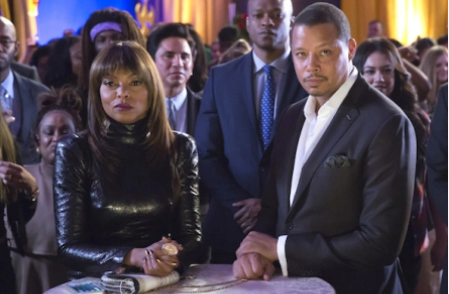 & the Golden Globe award goes to..

Empire was the only broadcast drama nominated in the best series category and star Taraji P. Henson won for best performance by an actress in a drama series. The series also has received a Grammy Award nomination for its soundtrack.
Fox TV Group chairmen Gary Newman and Dana Walden announced the third season pickup for the show at the top of the network’s TCA presentation. The size of the order, expected again to be less than full-season 22, has not been specified. Empire produced 12 episodes in Season one and 18 in Season two. 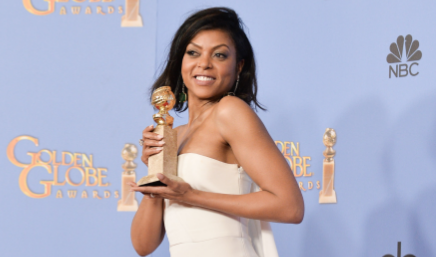