>>[#Not Again?] Jeremih Arrested Along With Two Of The Homies Involving An Incident At Newark’s Airport (@Jeremih)

Just when you think Jeremih has been catching a bad hand (no spades game), plot thickens. Recently he was under Tmz’s scrutiny for acting an azz (so dey say) at a Fuddruckers restaurant. Well either when it rains it pours, or #iongettired (Kevin Gates voice).

Allegedly Jeremih tried to aboard Newark’s airport gate entrance during their closure. In the act of doing so…he snuck the homiez in behind him.

This alledged act lead to Jeremih being charged with disorderly conduct 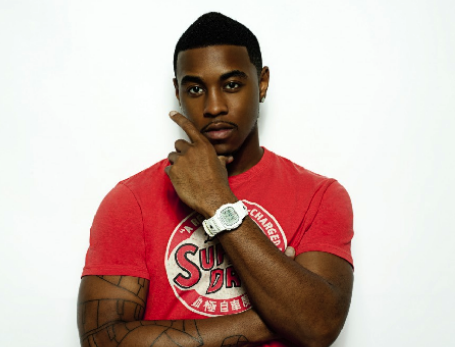