Recently released #idoc inmate Julio,  has lately been reflecting on the homiez whom unfortunately are still facing adversity!  On nat note, we’ve received new audio titled #Reflections produced by Tony Baines , with a feature via 1L.

Before we get to that tho, we insist you get ur soda & popcorn on standby for the short film °Handwriting°. Come along for the ride thru Chicago’s Englewood turf with the brogod Julio Englewood! 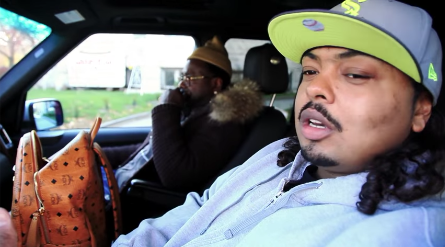