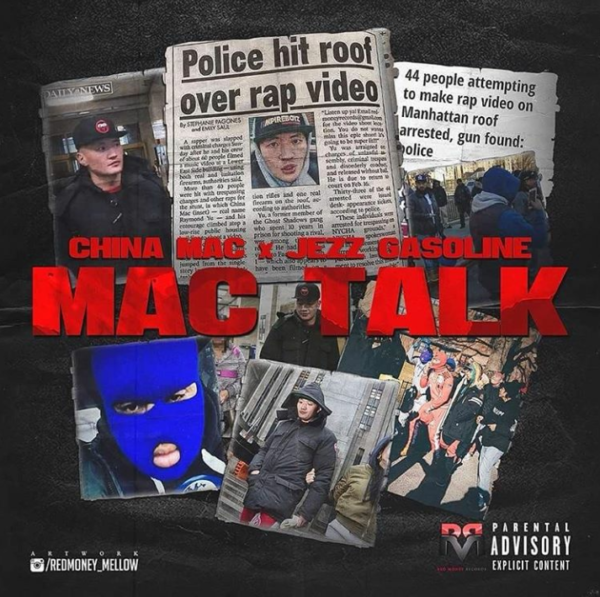 At the end of the day you can hinder, hate, but you just can’t stop destiny. One of Nyc’s trillest artist lives by this code that seems to be apparently true.

Despite being arrested recently at a video shoot being hold on a rooftop, God had a different judgement than jail for China Mac & his supporters. Luckily they are all out & moving forward. With that being said, Mac Talk official audio has landed on soundcloud at 4:44 pm. Whole lotta gang shit poppin off, & who else but Jezz Gasoline featured on this insane D-Roc track. Get in tune already!