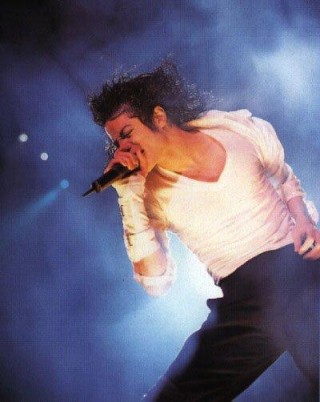 Michael Jackson *Human Nature* was written by Steve Porcaro and John Bettis, and produced by Quincy Jones for the singer’s sixth solo album, Thriller (1982). Initially, Porcaro had recorded a rough demo of the song on a cassette, which was then given to Jones. Enjoying the demo, Jones had the ballad included on the Thriller album. The song was the last selected for the album, ousting “Carousel” from the final track listing.

“Human Nature” was released on July 3, 1983, as the album’s fifth single. Although not released in the UK, the song achieved moderate chart success in the US. Reaching number two on Billboard’s Hot Adult Contemporary chart and number seven on the Hot 100, the song became Jackson’s fifth Top 10 hit from Thriller. In New Zealand the single reached number 11. The ballad garnered many positive reviews from music critics. “Human Nature” has been covered and sampled by numerous artists, including Miles Davis, SWV, Nas, Jason Nevins and Boyz II Men.