This story which has just leaked via news, suburban po po’s, & social media seems to be kind of flaky! Ch9 (WGN NEWS) reported hours ago that whomever the victim was, called in to #WGN news & said, “Chief Keef shot me”. Sosa’s lawyers beg to differ. News are claiming the house to be Keef manager’s, but in the same token saying Keef rents the house? All we know is if the fuckery took place at the rapper’s/ manager’s home…..he should get a ghetto/ jail pass, right? Victim name has not yet been released, but he is in icu!
Posted by Snappa 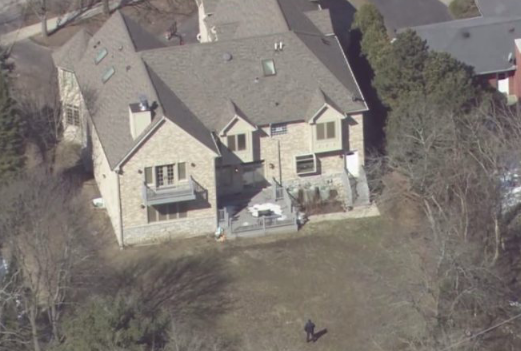