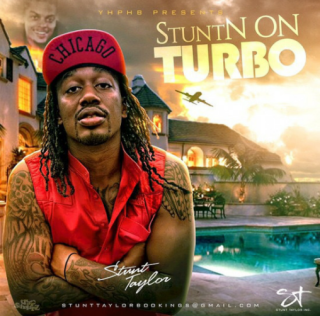 Mr. Fee Fee on the block wraps up 2014 on flee, & cranks 2015 up with a first quarter release date. There’s no question the west side homie is movin at a rapid speed. Stunt’s upcoming project StuntN On Turbo is set to tentatively be released Jan20, 2015.

The big homie got big heavies appearing such as Twista, Chief Keef, & read the tracklist below yourself for more info. 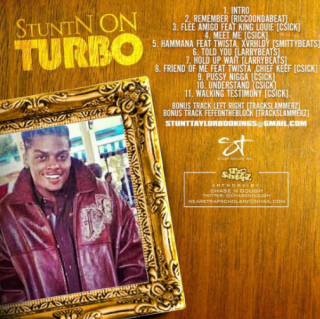 Production courtesy of C-Sick, Ricco On The Beat, & if you’ve read the tracklist like we suggested,….you would know.

Powered by Dse
Posted by RnR