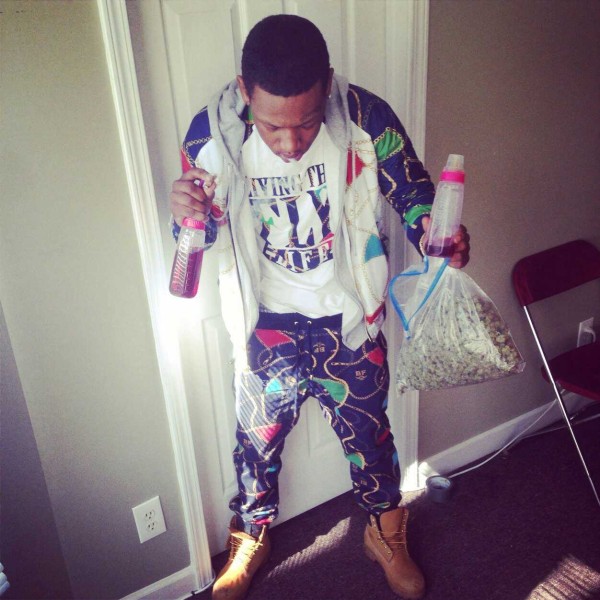 Perhaps Chicago taking this Chiraq stigma a little to far? At least that’s what the news & regular citizens perception is. Breaking news courtesy of Chicago Tribune states as follows;

A 17-year-old Chicago rapper has been charged with murder in connection to the fatal shooting of a dispatch driver in Wentworth Gardens last month.

Clint Massey, who performs as “RondoNumbaNine,” was ordered held in lieu of $2 million bail at Cook County Bond Court Sunday.

Massey, of the 6600 block of South Honore Street in the West Englewood neighborhood, was allegedly one of two gunmen who fatally shot Javan Boyd early on Feb. 22, according to court records and Assistant State’s Attorney Robert Mack.

Massey and an unnamed co-offender drove to the 3700 block of South Princeton Avenue at about 4 a.m. on Feb. 22, looking to retaliate against an unidentified individual for an earlier altercation, Mack said.

Boyd, 28, who worked for a South Side dispatch service, was sitting in his car waiting for a passenger when Massey and the co-offender approached the passenger side door, Mack said.

Witnesses saw Massey and the co-offender shoot into the vehicle with handguns, according to Mack.

A portion of the incident was captured on video, Mack said, and Massey’s fingerprint was found on the cab.

He was taken to John H. Stroger, Jr. Hospital of Cook County and was pronounced dead there at 5:45 a.m. on Feb. 22, according to the Cook County medical examiner’s office.

Youtube videos under Massey’s “RondoNumbaNine” stage name include “Life of a Savage,” with more than 420,000 views, and “Shooters,” which has been viewed more than half a million times.