Anthony Anderson to Star in the Chicago Drama – Beats, Alongside Dreezy & Dave East 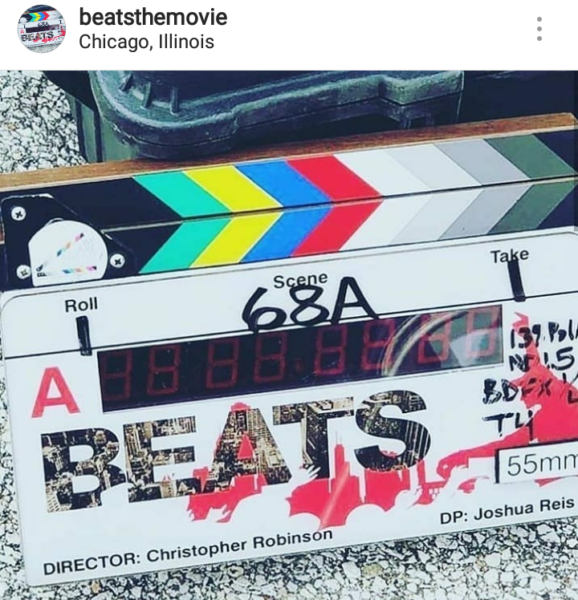 Finally, a story written by Miles Feldsott seems to have the potentially & muscle to epitomize the Chicago music scene. Despite Spike Lee’s attempt with the Chi-raq musically set trends to bring Hollyhood here, it quite didn’t live it to Chicagoan/ consumers expectations. Hopefully comedian/ actor Anthony Anderson can be one of the few to epitomize the city correctly. Enjoy the (official) trailer below:

`“Beats” is an urban coming of age drama where the paths of a young musical prodigy (Khalil Everage) with borderline agoraphobia, and a former music manager (Anthony Anderson) who fell from grace, collide on Chicago’s South Side, and the unlikely duo must come together to free each other from the demons of their past. “Beats” is the ultimate ode to Chicago and its hip hop scene, as it illustrates the beating pulse at the heart of the South Side.´ 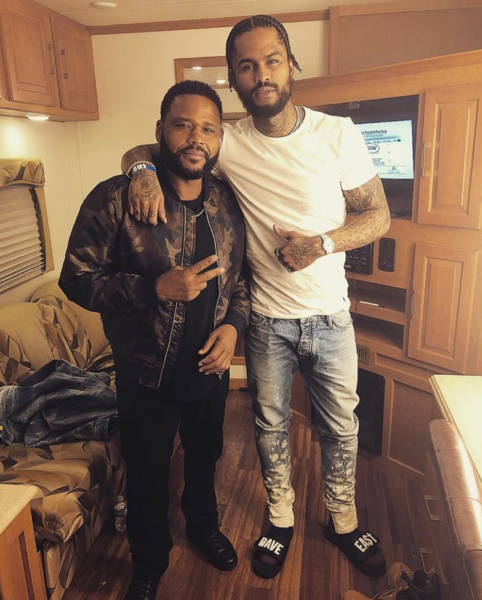 Chris Robinson is directing from an original screenplay by Miles Feldsott.
`The “Beats” filmmakers went for authenticity over experience by casting newcomer Khalil Everage, a seventeen-year-old from Chicago’s very own South Side.´ 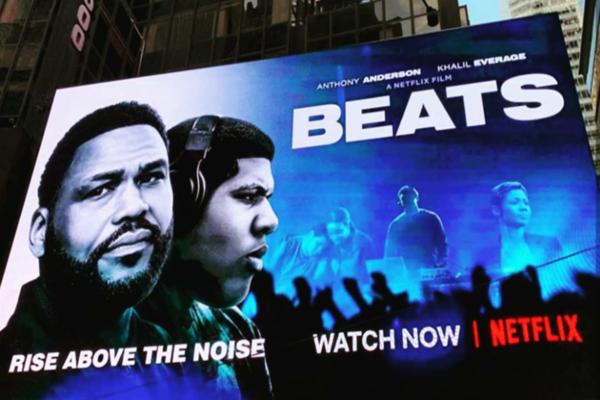